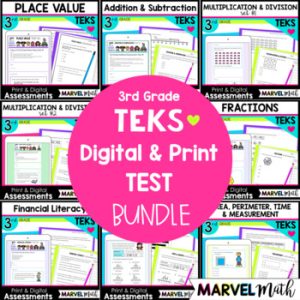 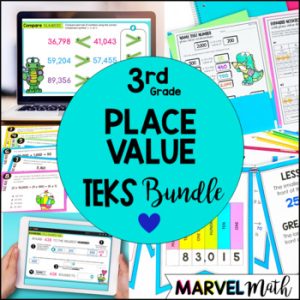 3.2B: Describe the mathematical relationships found in the base-10 place value system through the hundred thousands place.

3.2C: Represent a number on a number line as being between two consecutive multiples of 10; 100; 1,000; or 10,000 and use words to describe relative size of numbers in order to round whole numbers.