Save 10% on your first order with code EXTRA10
Sale! 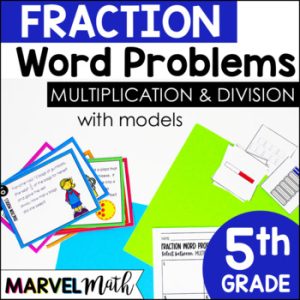 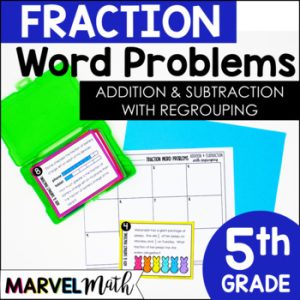 This bundle has all the word problems you will need to practice adding, subtracting, multiplying and dividing fractions! Students will have practice adding with regrouping, which translates into changing their improper fractions into mixed numbers. Students will also practice the tricky skill of subtracting fractions with regrouping from the whole number. The multiplication and division of unit fractions and whole numbers has additional model matching cards so that students can practice identifying a model that matches the situation in the word problem.

How Can I use these?

Here are links to the products included in this bundle: